Most of us have borrowed or loaned a Netflix password to someone. 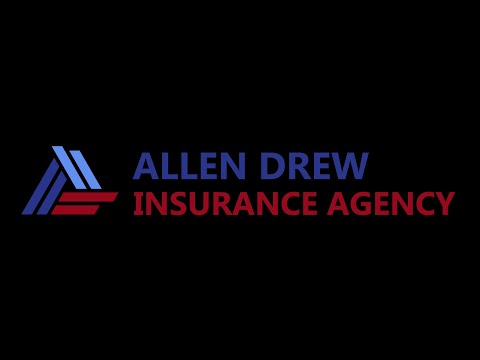 Have you ever let someone borrow your car and as they’re driving off, you think, “I hope they don’t get in a wreck?”

Would your insurance company cover a claim where someone other than you was driving the car? By that I mean will they pay for the damage the driver causes to the other car AND your car?

Liability insurance coverage on a personal auto policy follows the driver no matter whose vehicle is being operated.

That means if you are driving someone else’s car, you are responsible for any injuries or property damage you cause. But both the owner of the car and the driver are going to be on the hook in a lawsuit.

Okay, so the car your friend hit will be covered after all. Whew!

But wait. What about your car? It’s smashed up too!

Some insurance companies allow for “permissive use” of a vehicle. If you loan your car to someone who doesn’t live with you AND doesn’t normally drive your car, your policy will likely cover the damage to your car if your policy has collision coverage, often referred to as “full-coverage”. See our blog on why “full coverage” is a misunderstood insurance term.

Some policies exclude all drivers except those specifically listed on the policy. This is pretty straightforward. If your name isn’t listed as a driver on the policy, the insurance company isn’t going to pay anything, or if they do pay they’ll reduce coverage to the state minimum limits of liability for the car that your friend hit and NOTHING for your car.

Oklahoma law requires all registered vehicles to be insured. But does it matter who’s driving?

The law requires insurance on the vehicle, not the driver. Weird, huh?

And by the way, the price the insurance company charges is based on only those people.

The percentage of divers not rated on an insurance policy is even higher than that.

Here are a couple of common examples of un-rated drivers:

If you’re thinking the insurance company won’t penalize the cost of your insurance because it wasn’t you that wrecked the car, you’re wrong.

If you loan your car to someone and they wreck it, the insurance company looks at you differently. Can they trust that you aren’t loaning your car to other people they don’t know about?

Insurance companies are promising to pay a very large amount of money on your behalf if you hurt someone or smash up someone’s car. That’s why all insurance companies spend so much time at the beginning of their conversation with you about who will be driving the cars.

No one is feeling sorry for insurance companies, but neglecting to reveal all the drivers of your vehicle to your insurance company is at best, unfair to the rest of those buying insurance and at worst, fraud.

Uninsured vehicles and un-rated drivers cause all of our car insurance rates to be higher. Plus, if your policy is not accurate, you could be assuming some or all of the financial risk if there is an accident.

Protecting your assets and income from lawsuits is an important reason to have accurate insurance.

But the most important reason, and I don’t care if this sounds corny, it’s the right thing to do.

Please complete the form below for a quote.

Are you ready to save time, aggravation, and money? The team at Allen Drew Insurance Agency is here and ready to make the process as painless as possible. We look forward to meeting you!